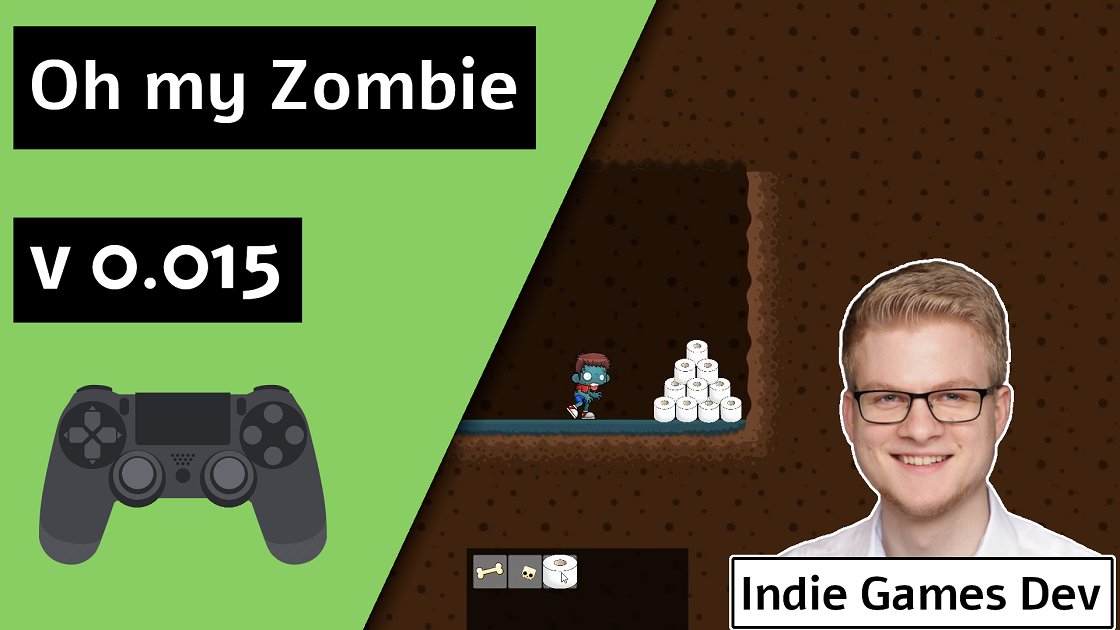 Hello and welcome to this indie game devlog.
I hope you are all doing well in these times. Above all staying healthy and happy is the most important thing.
But not only that, it is also important to stay with things we love to do.
One of the things I love to do is developing video games.

I am very excited to release the next “Oh my Zombie” Version 0.015.

You can download your personal free demo version here:
https://indie-games-dev.itch.io/oh-my-zombie

Try it out and please give me some feedback on the new game mechanics.
Your opinion and feedback will be highly appreciated.

If you want to show me some support, you can do so by subscribing to my Youtube Channel.
So don’t miss any of my development videos, I am glad to share my whole game dev experience with you.

To sum it up, I want to let you know about the development process I’ve been going through the last weeks.
As always there are several new features in the new version, which I am naming in the list below.

We use cookies to ensure that we give you the best experience on our website. If you continue to use this site we will assume that you are happy with it.OKPRIVACY POLICY